Mr. Kuipers has been actively involved in over 20 different commodities manipulation and antitrust class action cases with the Firm since 2010. Matthew is well versed in discovery and involved in numerous discovery related issues with the Firm.  In addition to document review, Matthew also assists the firm in processing and preparing large amounts of transactional data for expert review along with preparing for class certification, depositions and expert reports. 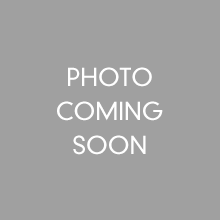