Misa graduated from the University of Hawaii at Manoa with a BBA in International Business in 1989 and Syracuse University College of Law in 1994.

Misa worked at Lovell & Stewart LLP from 1998-1999 on the In Re Sumitomo Copper Litigation, 96 Civ. 4584 (MP) (S.D.N.Y.). Prior to returning to the firm in December 2016, Misa practiced in Tokyo for 16 years. In Tokyo, Misa initially worked at White & Case LLP and held two in-house positions thereafter as the head of the legal department for subsidiaries of foreign corporations.

Misa is admitted to practice in New York (active) and Hawaii (inactive) and is fluent in Japanese. 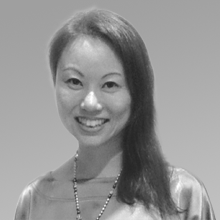